Dr Ellen Marmur, Founding Director of Marmur Medical, 12 East 87th Street, New York, announced a new, exciting and rather arduous initiative this year. Her inaugural fundraise, Skin Cancer, Take a Hike! takes colleagues, friends and members of the Previse SkinCare Team on a two-week excursion to Africa, and 9 day climb up Mt. Kilimanjaro. The team will begin their journey on July 18, and return home July 30, 2014. The exhausting event raises $1 million for the American Academy of Dermatology [AAD] SPOT Skin Cancer campaign, which provides public awareness and critical skin cancer prevention and detection programs. Her passion is motivated by her personal experience and those of her patients.  Please CLICK to donate to the cause.

WHAT IS PREVISE SKINCARE’S ENVOLVEMENT? Previse will jump-start honest conversations on the alarming rate of increase in skin cancer, and how pollution, decreased ozone layer, and increased UV radiation are damaging our DNA. Just as Mt. Kilimanjaro is under attack by climate change, so too is our skin! 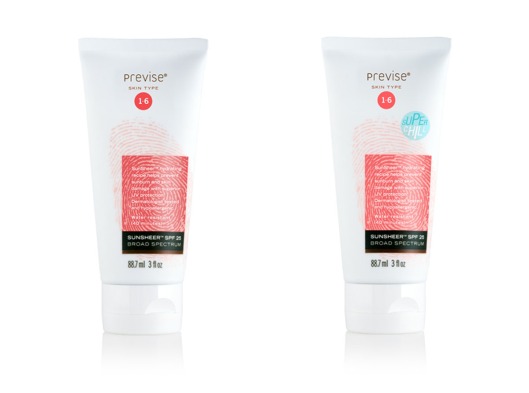 Founded in 1938, the ADD is the largest, most influential and representative Dermatology group in the United States. with a membership of more than 18, 000, it represents virtually all practicing and Board Certified Dermatologists in the USA with a growing International presence and membership. The AAD’s mission is to promote leadership in Dermatology and excellence in patient care through education, research and advocacy.

Since it’s inception, the AAD has led the way in enhancing patient care, advancing the diagnosis and treatment of skin, hair and nails, and advocating high standards in clinical practice, education and research in Dermatology. The AAD is a 501c(3) that is publicly supported.

SPOT Skin Cancer, provides educational programs, activities and online resources to educate the public about how to prevent and detect skin cancer.

Please help us with your generous support help raise $1 Million to help prevent and detect skin cancer, and  save lives, by donating to the  ‘Skin Cancer, Take a Hike!’ campaign HERE

HOW DO YOU PREVISE?